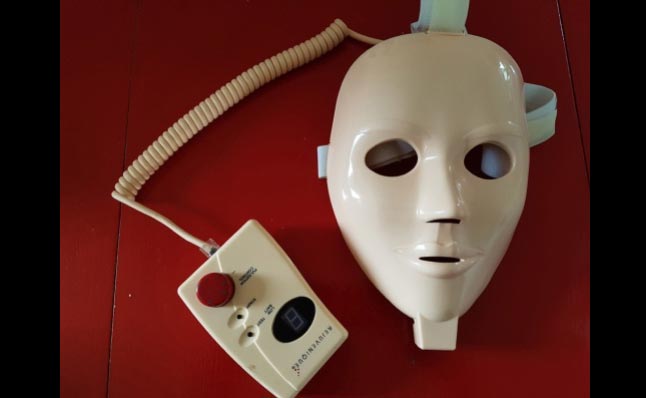 “I just got sick and tired of all these success stories,” says the museum’s founder. “We glorify success so much, but at the expense of demonizing failure.”

Just a six-hour train ride south of Stockholm in the town of Helsingborg, Sweden, there’s a little gallery with an abnormal mission. Instead of putting successful works of art or design up for admiration, it showcases absolute disasters. It’s called the Museum of Failure.

There’s Google Glass, obviously, and Twitter Peek; there’s the Bic pen “for her,” Harley-Davidson perfume, and the Apple Newton, a handheld device from back in the day when Apple’s logo was rainbow-colored. But while all this failure might sound depressing, the museum is also a monument to innovation–and all the mistakes that go with it.

There’s a point to putting such failures up on a pedestal, according to the museum’s director Samuel West. A former clinical psychologist, he also has a doctorate in innovation from Sweden’s Lund University and believes that failure is a central component to coming up with new technology. But he’s sick of the lack of conversation about failure’s role in innovation. West says he’s been to too many conferences where success was the only topic of conversation–successful products, successful services, and the successful people who’d made them happen.