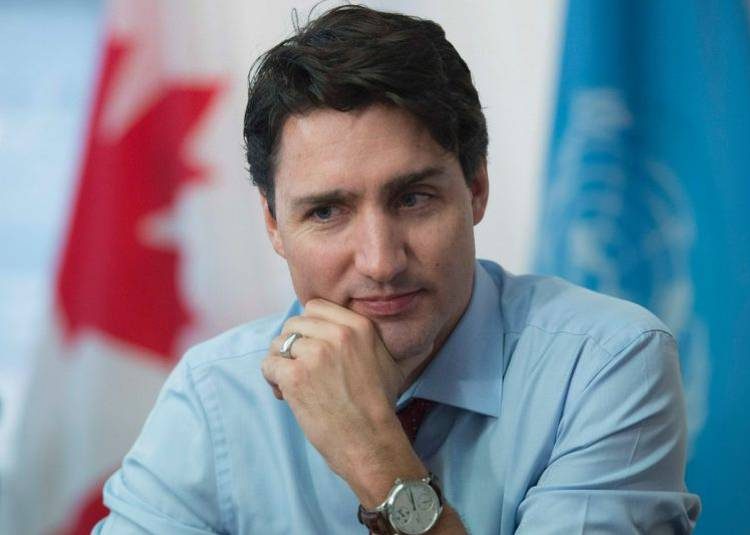 This is expected to bring an additional 3,000 high tech jobs to the city in fields including e-commerce technology, cloud computing, and machine learning.

This is in addition to Amazon’s current Vancouver offices – including its 156,000 square-foot location in TELUS Garden which opened to Amazon employees in 2015. On top of Monday’s announcement, Amazon also confirmed last November its plans to expand into another downtown site on Dunsmuir Street, which will open in 2020.