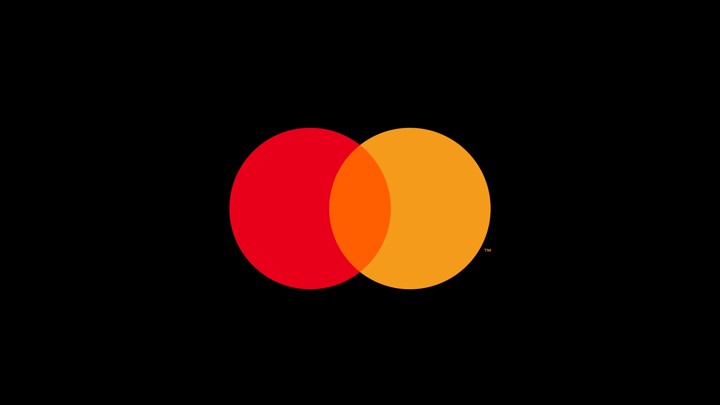 “Consumers are jaded about advertising in a way they weren’t several decades ago.”

MasterCard unveiled its new logo earlier this summer, and as far as rebrandings go, the tweaks were subtle: The company kept its overlapping red and yellow balls intact, and moved its name, which was previously front and center, to beneath the balls, while making the text lowercase. With increasing frequency, MasterCard said, it would do away with using its name in the logo entirely. The focus would be more on the symbol than the words.

MasterCard’s move reflects a wider shift among some of the most widely recognized global brands to de-emphasize the text in their logos, or remove it altogether. Nike was among the first brands to do this, in 1995, when its swoosh began to appear with the words “Just Do It,” and then without any words at all. Apple, McDonald’s, and other brands followed a similar trajectory, gravitating toward entirely textless symbols after a period of transition with logos that had taglines  like “Think Different” or “I’m lovin’ it.”