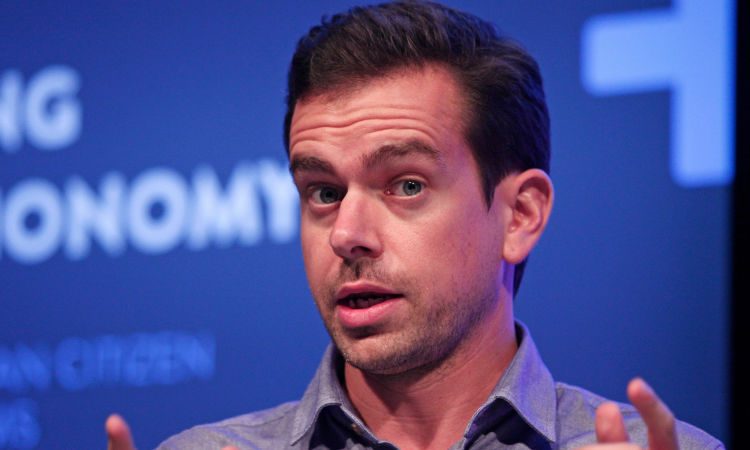 Today Twitter revealed that while it’s actually growing now—it added four million monthly Tweeters over the last three months—the company has made a crucial error: It accidentally inflated user growth in its reports for the previous three years.

On Thursday morning, Twitter released its quarterly earnings in a letter to shareholders. In the report, the company wrote that it recently discovered that, since the end of 2014, it had been erroneously counting users of apps that used Digits, Twitter’s now defunct developer toolkit, in its tally of monthly users.

Twitter launched Digits in October of 2014. The service, released independently from the social network, was pitched to developers as a way for them to simplify how users signed up for (and logged into) their apps. But according to Twitter’s story, if you made an app and used Twitter’s Digits SDK over the past three years, the company might have counted your users as its own…